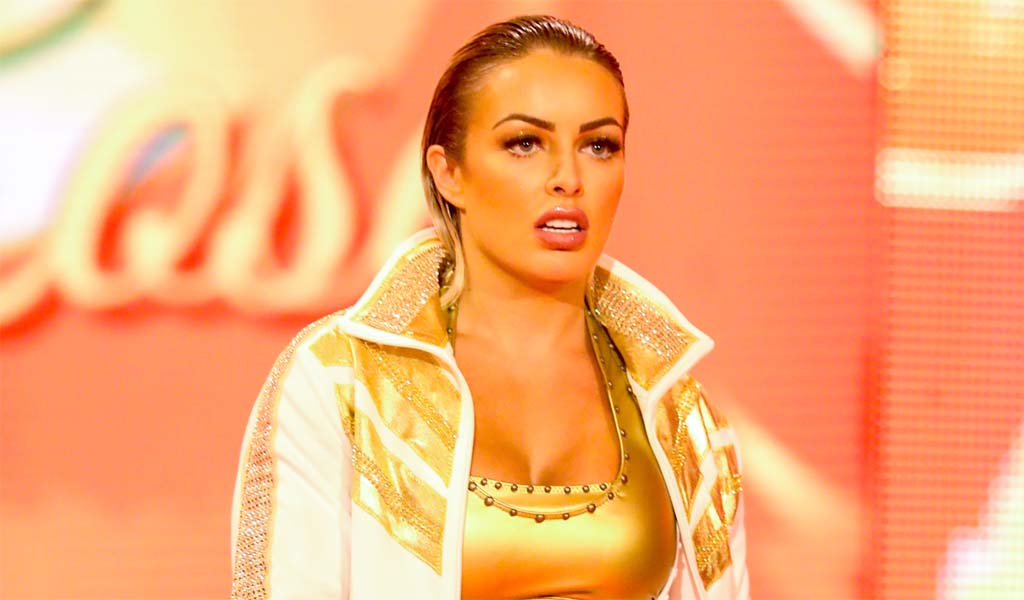 Sorry boys, but Mandy Rose is officially off the list! The NXT
Women’s champion announced on social media that she is now
engaged to former NXT star Tino Sabbatelli.

“My heart is so full,” Rose wrote, accompanied by several
photos showing the new bling on her finger.

The two have been dating since early 2018 when Sabbatelli was
still part of NXT. He was released from the company in 2020
and then rehired after he wrestled a few for AEW, but got the
pink slip again last year.

Rose has excelled since moving back to NXT and has been the
women’s champion for 326 days and counting. She recently also
unified the NXT UK Women’s title at Worlds Collide.