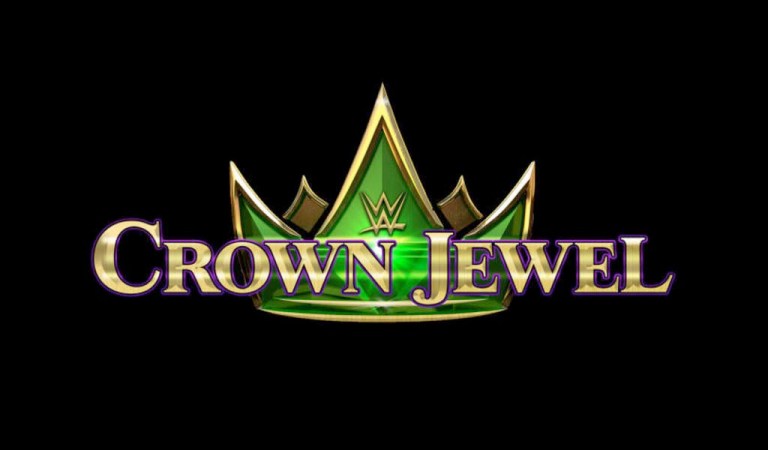 Michael Cole hosted the press conference and
first invited Roman Reigns, Paul Heyman, The
Usos, Solo Sikoa, and Sami Zayn to the
stage. Cole then invited Logan Paul to join
them as well.

WWE’s Chief Content Officer, Paul Levesque,
was the last man to come in to make the
announcement of the match.

Triple H thanked all the fans and media who
came in for the announcement. He mentioned
that WWE is all about spectacles and events
such as WrestleMania and Clash at the Castle
and then mentioned next year’s Mania at SoFi
Stadium.

Levesque said that speaking of spectacles,
they cannot not mention Saudi Arabia and
Crown Jewel and then announced “a match like
no other, a spectacle like no other,” as
Roman Reigns defends the Undisputed WWE
Universal title against Logan Paul.

He called Paul a “culture phenomenal with
100 million social media followers” and said
he earned his respect with what he did in
the ring already.

Speaking about Reigns, he said there is no
one in this industry even close that touches
the level that Roman Reigns is in right now.

Both Reigns and Paul then took the podium
for a few words.

“Everything Triple H said up here is true,”
Reigns said as a kid in the audience yelled,
“you suck!” That prompted Reigns to crack a
smile and respond, “I’m the greatest of all
time, kid!”

The champ said that he appreciates Paul and
he could be the third match on any card he
headlines but being in the main event is a
big mistake.

Paul took the podium next and thanked WWE
and Triple H for trusting him that in his
third match he’s wrestling Roman Reigns in
the main event of a premium live event. He
said that come Crown Jewel, he will deliver
a performance like we’ve never seen before.

“Roman Reigns will acknowledge me on
November 5,” Paul said.

The press conference ended with both Reigns
and Paul coming face-to-face and Reigns
pushing Paul away.