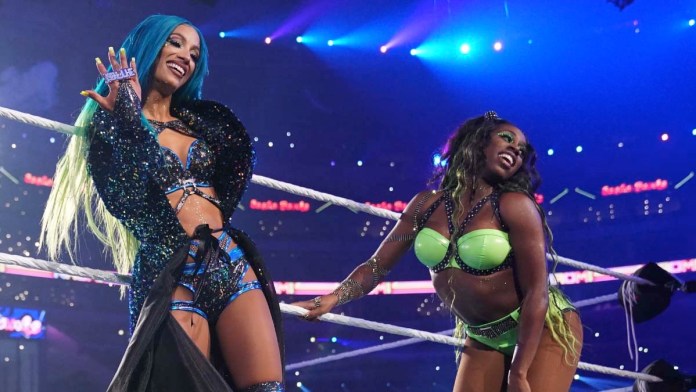 Sasha Banks and Naomi continued their busy
week by attending the launch event for
Lucasfilm’s original series Andor at the El
Capitan Theatre in Hollywood, California.

The former WWE Women’s Tag Team champions
shared the red carpet with many other
celebrities and it was Banks who stole the
show by appearing in a revealing Princess
Leia outfit.

Both of them were at the New York Fashion
Week last week walking the runway and
enjoying their time away from the bright
lights of WWE.

Banks, real name Mercedes Varnado, was part
of The Mandalorian series but is not going
to be part of season three.