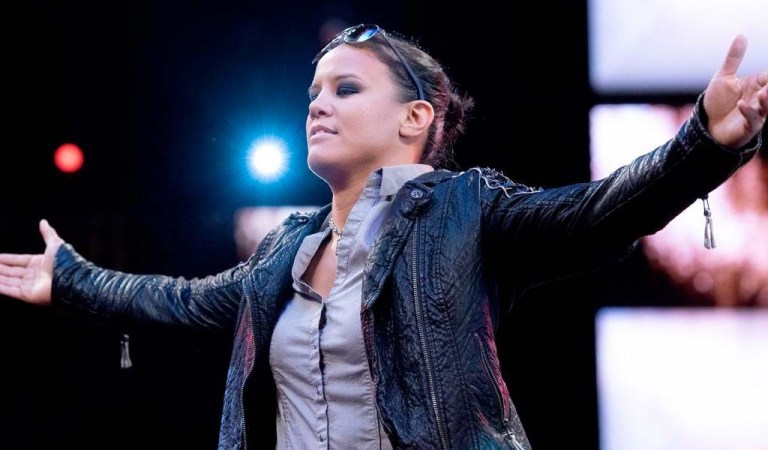 Liv Morgan’s love affair with the crowd
seems to have ended last night on Smackdown
as fans chanted “you tapped out” at her
while she was trying to explain the actions
from SummerSlam.

But the fans were going to be the least of
Liv Morgan’s problems as the night
progressed because a new number one
contender for the Smackdown Women’s title
was decided on the show and will take on
Morgan in Cardiff next month at Clash at the
Castle.

Rousey’s best friend and former NXT Women’s
champion Shayna Baszler will get the
opportunity to seek some revenge on Morgan
after she won a gauntlet match on the show
to earn her spot.

Raquel Rodriguez was the star of the match
by eliminating Sonya Deville, Xia Li,
Shotzi, and Natalya in succession before
getting pinned by Baszler. Deville vs Aliyah
kicked off the match.

This is the second match announced for the
Clash event, joining Reigns vs McIntyre for
the title at the top of the card.