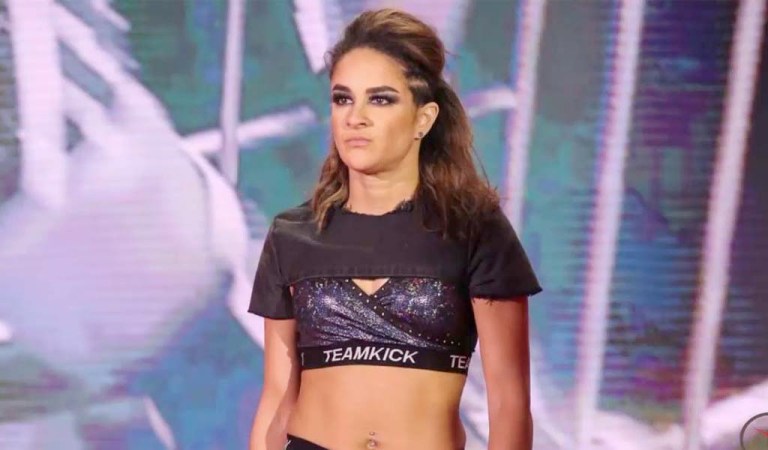 Appearing on this week’s The Bump, former
NXT star Dakota Kai said that her SummerSlam
return was very “last minute” and the deal
was quickly put together to get her on the
show.

Kai, who was surprisingly released from WWE
in late April, was one of the three surprise
female returns at SummerSlam, joining Bayley
and IYO SKY in a new faction.

“Honestly, it still feels like a whirlwind
to me with everything that happened,” Kai
told Kayla Braxton. “It all happened so last
minute too so to be talking with you guys
right now is insane to me.”


She said that she was still trying to accept
the reality of it all when she was walking
down the ramp on Saturday night, calling the
whole thing like an “out-of-body
experience.”

Kai added that she knew IYO for a long time
ever since she went to Japan the first time
and she had talked with Bayley about doing
something together for a very long time.

“To be alongside these two women is just a
dream,” Kai said.