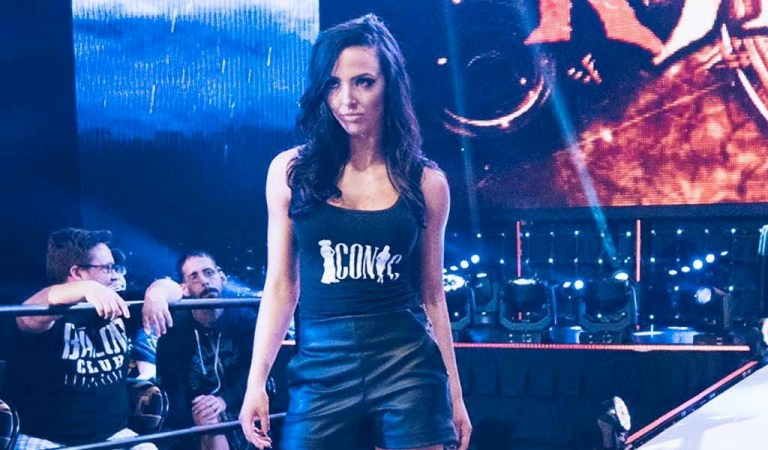 AEW star Shawn Spears and former WWE and
Impact Wrestling star Cassie Lee announced
that they are expecting their first child
together.

The news was shared via a video on Lee’s
Instagram where she surprised her husband
with the news. “Can’t wait to meet you,” the
former IIconics tag team member wrote. The
post was met with joy from several current
and former colleagues of Lee and Spears.

The video has been recorded a while ago as
in one of the photos in the end part of the
video shows a sizable baby bump. The two
have been married since August 2019.

A few months ago, Lee and her tag team
partner Jessie McKay announced that they
were stepping away from wrestling and Impact
Wrestling let them go. They did not give a
reason why they were leaving but this seems
like a very valid reason why!