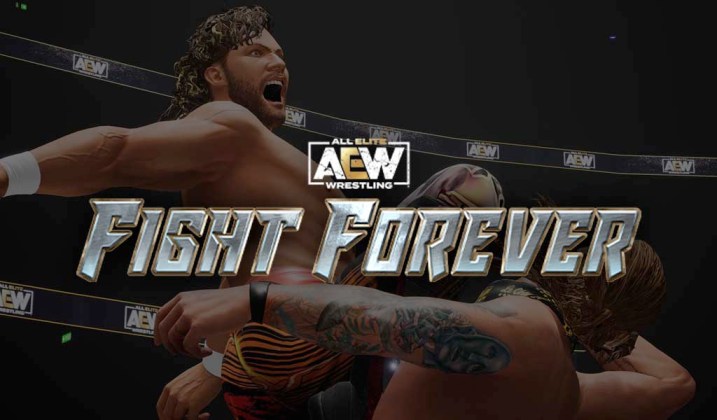 AEW Fight Forever video game which finally
went on pre-sale yesterday. The release date
for the game is listed for December 31,
2022.

The website highlights the arcade feeling,
career mode, customization, match types, and
online co-op as the most important features.
The highly anticipated game, developed by
YUKE’S, has reportedly cost over $1 million
to produce and is over budget and delayed.
It will be available for PS4, PS5, Microsoft
Windows, Xbox One, Xbox Series X and S, and
Nintendo Switch.

A 26-second teaser, 20 seconds of which are
intro logos for THQ, YUKE’S, and AEW,
doesn’t show much except for CM Punk, Britt
Baker, Chris Jericho, Jade Cargill, Jon
Moxley, and Kenny Omega as images, and not
even as their playable characters.

The website also has seven still images from
the game and you can see it at
https://aew.thqnordic.com/