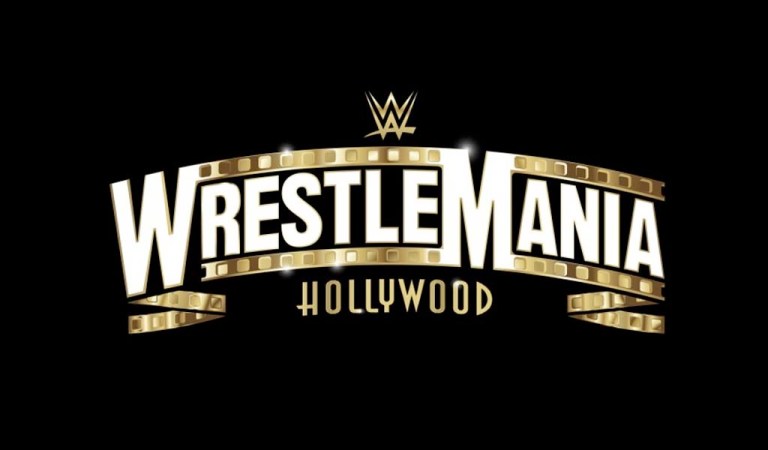 WWE will be holding a free WrestleMania
Launch Party at SoFi Stadium on Thursday,
August 11 starting at 7PM PT.

The event will give fans an exclusive
opportunity to purchase tickets to
WrestleMania before they become available to
the general public the following day.

Fans interested in free admission and
parking at the WrestleMania Launch Party can
register at
https://www.SoFiStadium.com/wmparty.