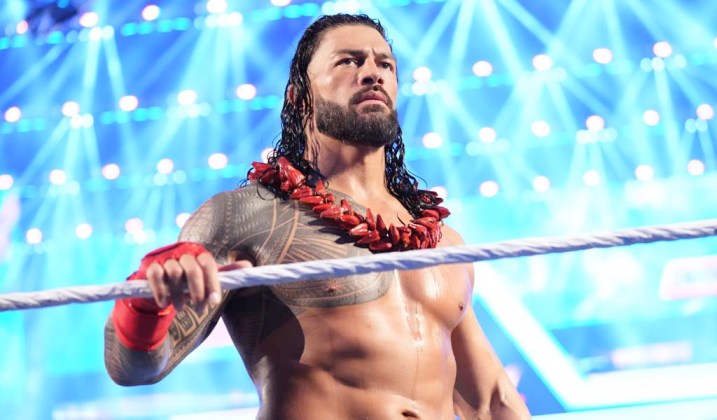 Roman Reigns made history by surpassing 700
days as WWE Universal champion in one reign,
a reign which started back at Payback in
August 30, 2020 at the height of the
pandemic.

This is Reigns’ second run with the
Universal title, a title he actually never
lost as the first run ended when he
surrendered it after he announced the
leukemia has returned. His first reign ended
after 63 days after he won it from Brock
Lesnar at SummerSlam 2018, ending Brock
Lesnar’s 503-day run as champion. With both
runs, Roman Reigns has been Universal
champion for 764 days and counting.

“For over 700 days, you’ve sat at MY table
and enjoyed MY body of work,” Reigns
tweeted. “It’s not over, I’m not finished,
but if you’ve waited until this point to do
so… #AcknowledgeME.”

Reigns has also held the WWE title for the
past 120 days, winning it from Lesnar at
WrestleMania this year.