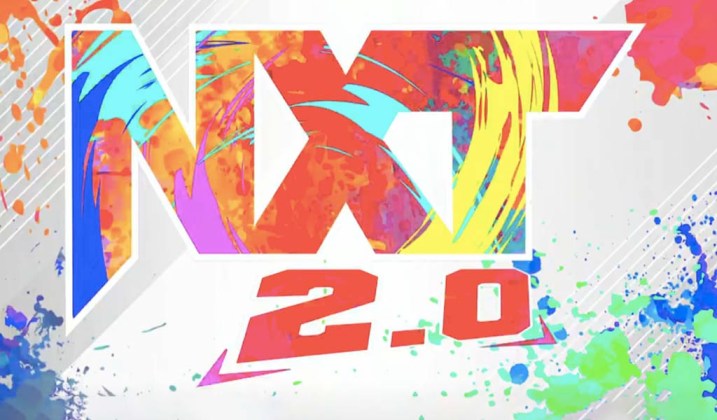 Recognizing their friendship was beyond repair, Jade vacated
her title to set up a Fatal 4-Way Tag Team Match to
determine the next Women’s Tag Team Champions.

Which team will stand tall among the wreckage to become the
new NXT Women’s Tag Team Champions?

Just beating Diamond Mine isn’t enough for Tony D’Angelo,
“The Don” wants to add some gold around “The Family’s”
waists.

After defeating all The Diamond Mine had to offer in an epic
Eight-Man Tag Team Match this past Tuesday, D’Angelo claimed
his “family” deserved an NXT Tag Team Title opportunity.
Despite losing the match, Julius and Brutus Creed
steamrolled through their opponents and nearly had the match
won if not for a miscue from Roderick Strong.

With their titles on the line, can The Creed Brothers
succeed where the full force of Diamond Mine failed, or will
D’Angelo and “Stacks” win what they feel they are owed?

If there’s one thing Solo Sikoa and Von Wagner can agree on
it’s that they love a good fight.

The two hard-hitting Superstars threw down in their first
collision, completely ignoring the referee’s 10-count to
continue their brawl outside the ring, throughout the NXT
Arena, and into the parking lot where Sikoa tossed Mr. Stone
into a nearby dumpster.

The next week, Wagner fired back by jumping The Street
Champion outside the Amway Center following SmackDown,
leaving Sikoa down for the count.

Who will survive the carnage when the two bruisers settle
their score in a punishing Falls Count Anywhere Match?


Sarray gets her opportunity against Mandy Rose

Since flying overseas to train under NXT UK Women’s Champion
Meiko Satomura, Sarray has missed all the recent action on
NXT 2.0, and now she wants her opportunity.

The Warrior of the Sun was notably absent from the 20-Woman
Battle Royal, so she approached Mandy Rose for the
opportunity she felt she was due. At first, Rose and Toxic
Attraction laughed at Sarray, but the NXT Women’s Champion
still remembers what Sarray did to her when she first
arrived on NXT 2.0 and agreed to the match.

Can The Warrior of the Sun capitalize on her opportunity, or
will Rose take out her long-held grudge on Sarray?

The Irish Ace then dissected Cameron Grimes before
describing in surgical detail all the ways he could tear,
break, and destroy the human body, keeping Breakker in mind.

Never one to back down from a fight, the NXT Champion
promised an up-close and personal confrontation with
McDonagh at NXT Heatwave, but the two will first sit down to
make it official.

What fireworks are in store for the champion and challenger
as they sign on the dotted line?