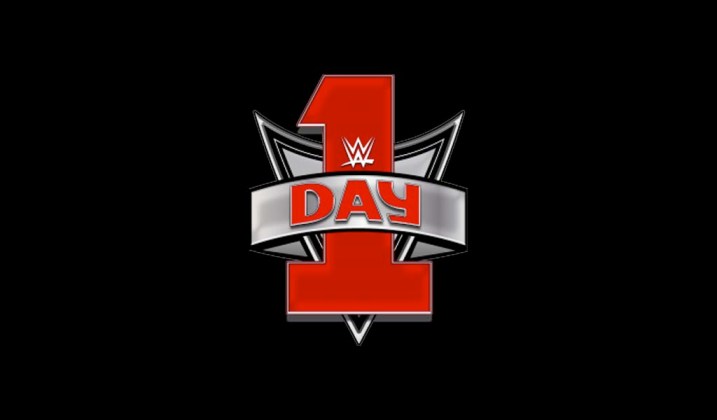 Atlanta’s State Farm Arena has announced
that the WWE Day 1 premium live event will
be returning on Sunday, January 1, 2023.

WWE made history earlier this year when it
presented a premium live event on New Year’s
Day for the first time ever and it was the
start of a tradition moving forward. It was
WWE co-CEO and President Nick Khan who came
up with the idea of holding the show in
Atlanta as the city attracts many visitors
for the celebrations.

The State Farm Arena is using a graphic of
Brock Lesnar to promote the show although
it’s too early to figure out if he will be
there. For the first Day 1 show, Lesnar was
supposed to take on Roman Reigns for the
title but Reigns had coronavirus and Lesnar
instead was involved in a fatal five-way
match against Big E, Seth Rollins, Kevin
Owens, and Bobby Lashley for the WWE title.
Lesnar won the match and the title, ending
Big E’s reign short.