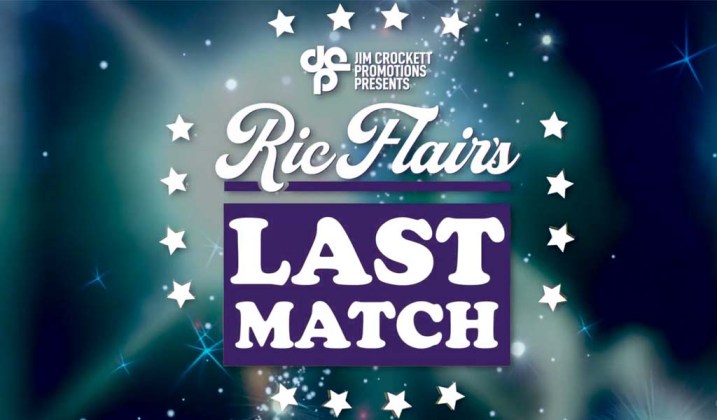 Here are the results from last night’s Ric Flair’s Last
Match event which took place from the Nashville Municipal
Auditorium in Nashville, Tennessee.

Josh Alexander vs Jacob Fatu for the Impact World title
ended in a no contest; The Briscoes defeated The Von Erichs