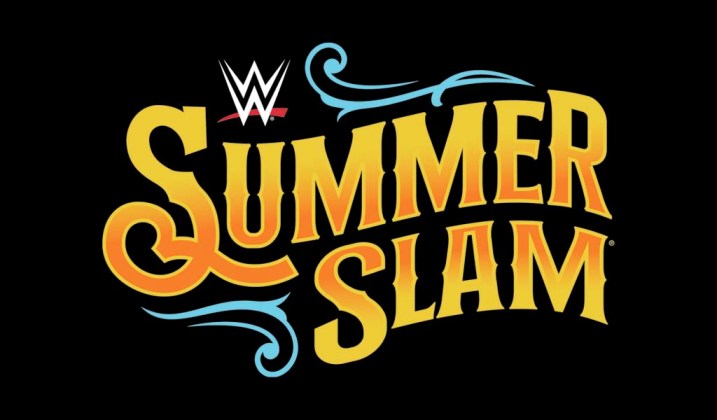 SummerSlam kicked off with not one, not two, but three
surprises as right after Bianca Belair retained the Raw
Women’s title against Becky Lynch, Bayley, Dakota Kai, and
Io Shirai returned together.

Bayley made her entrance first…but she did not come alone.
Kai came out afterward and then Io Shirai followed. The
three, standing next to each other, then marched to the ring
as a confused Belair looked on.

After reaching the ring, it looked like it was going to be a
three-on-one affair but Becky Lynch rolled back into the
ring and took Belair’s side. The two invited the returning
trio to fight but eventually they backed out.

Dakota Kai was surprisingly let go in late April of this
year. She was in NXT when she was fired along with several
other stars and is a favorite of Triple H.

Shirai, now referred to as Io Sky, has not been seen on TV
since April’s NXT Stand & Deliver show in Dallas. She was
injured and never brought back to NXT and lately rubbished
rumors that she’s going back to Japan. This is her first
time on the main roster.