ALL ELITE WRESTLING/BATTLE OF THE BELTS: ROH World title match announced for Battle of the Belts III 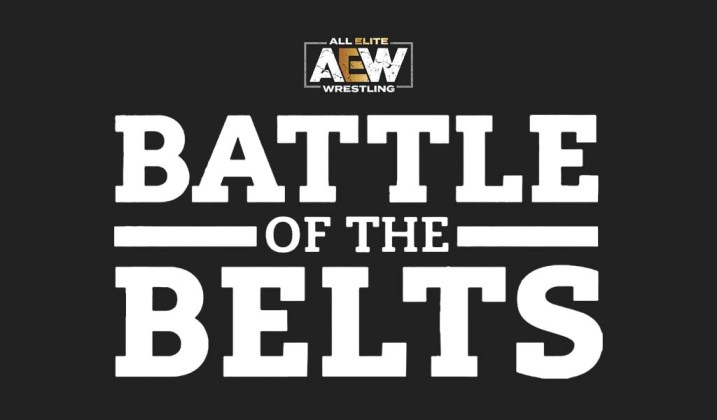 The first match for AEW’s Battle of the
Belts III was announced and it will actually
be a title match for the ROH World title.

New champion Claudio Castagnoli, who won the
title at Death Before Dishonor, will be
defending against Japanese star Konosuke
Takeshita. This will be the second time that
the ROH World title will be defended on
Battle of the Belts as Jonathan Gresham beat
Dalton Castle to retain at BotB II this past
April.

The one-hour Battle of the Belts III airs on
Saturday, August 6 on TNT. The show will not
be live and is being taped the day before
along with a live episode of Rampage in
Grand Rapids, Michigan.