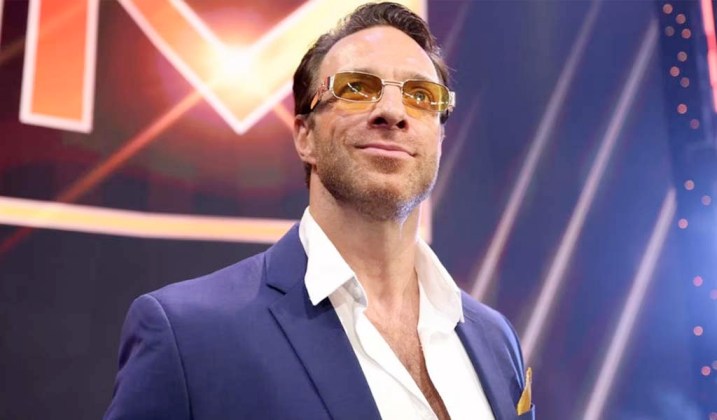 Well, that did not last long!

After PWTorch reported that Vince McMahon
pulled the plug on Max Dupri and kicked him
out of Maximum Male Models, the former LA
Knight returned as the mouthpiece for MMM on
last night’s Smackdown.

With McMahon completely out, the decision
was taken to place Dupri back with the
group, a week after his “sister” Maxxine was
introduced and poised to take over from him.
Maxxine is Sofia Cromwell from NXT who was
working with Von Wagner and Mr. Stone lately
on television.

After showcasing the new beachwear apparel
on Smackdown, Dupri said that they are
looking for more models to join their
stable.