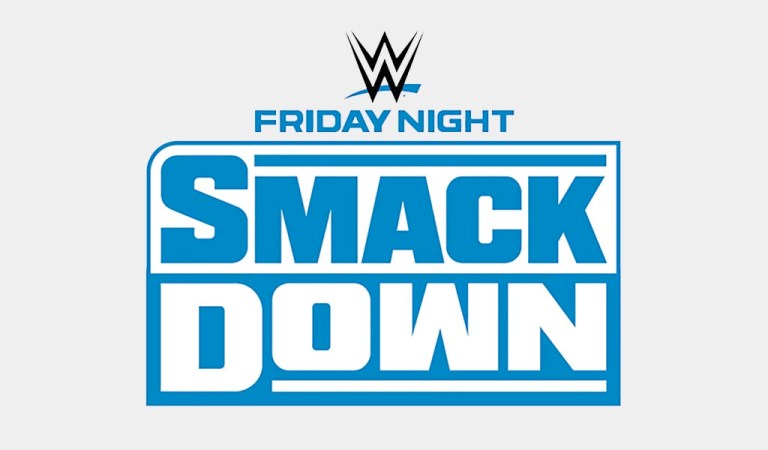 Drew McIntyre to battle Sheamus in a high-
stakes Old Fashion Donnybrook Match
After two of their one-on-one matchups were
postponed due to the shenanigans of Sheamus,
Drew McIntyre and The Celtic Warrior will go
to war in a good old-fashioned Irish
Donnybrook Match.

Angela the sword has been banned,
Shillelaghs and other weapons will be
plentiful, and the rules are being thrown
out the window. The winner of the showdown
with challenge the Undisputed WWE Universal
Champion at WWE Clash at the Castle.

In the wake of Ivar & Erik's victory over
Jinder Mahal & Shanky, Kofi Kingston &
Xavier Woods will reignite their brutal
rivalry against the new and vicious Viking
Raiders when they finally face off in an
explosive tag team slugfest.

Aliyah to take on a "disrespected" Lacey
Evans

After Lacey Evans backed out of several
matches because she felt disrespected by the
WWE Universe and then blasted her scheduled
opponent Aliyah with a cheap shot Woman's
Right on the July 22 episode of the blue
brand, WWE Offical Adam Pearce has made it
clear that the two Superstars will face off
tonight at 8/7 C on SmackDown on FOX.