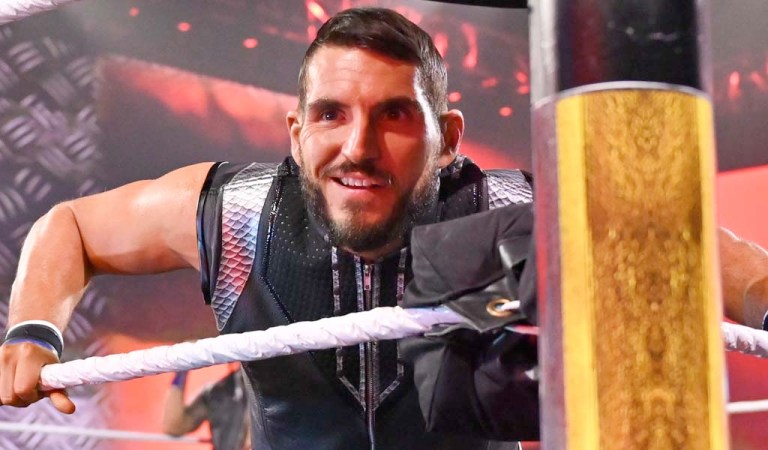 Gargano’s video aired as part of a video
package to promote Alex Shelley as the next
challenger for the Impact World title
against champion Josh Alexander.

Since departing NXT in December of last
year, Gargano has kept a low profile and did
not participate in any wrestling shows. He
and his wife Candice LaRae welcomed their
first child earlier this year.