CM PUNK: CM Punk goes off on WWE for not treating Lesnar same as Sasha and Naomi 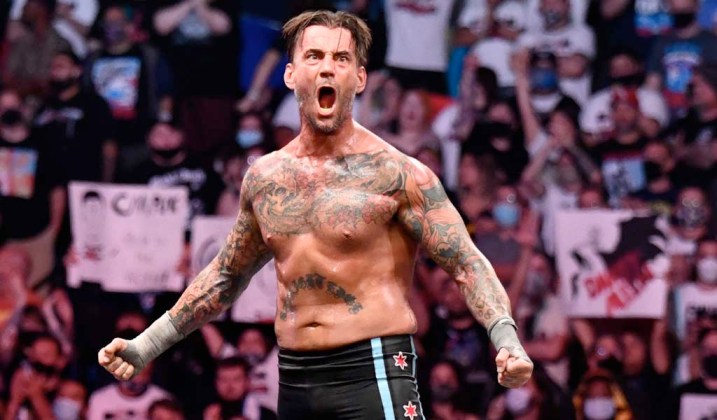 Speaking on the Absolute Geek podcast at
Comic-Con, AEW champion CM Punk doesn’t
believe that the departure of Vince McMahon
will change the culture in WWE, echoing the
sentiments of his boss Tony Khan who
yesterday said that he finds it amusing that
people think it will change the landscape of
the business.

Punk questioned McMahon’s retirement and
said he doesn’t believe he won’t be hands-on
moving forward despite not being in the
office.

“I don’t think the structure there. I don’t
think the culture there changes at all. I
think it is what it is,” Punk said.


Punk also touched on the recent developments
when Brock Lesnar walked out of Smackdown
but WWE announcers said nothing, compared to
what they did to Sasha Banks and Naomi.

Punk wondered why Michael Cole didn’t call
Brock Lesnar unprofessional and that he let
the fans down, something that he did when
Naomi and Sasha quit. Brock did eventually
return to the arena and did his part that
night.

“I walked out and they went on TV and called
me a quitter. What’s changed? What’s the
difference?” Punk continued.

The champion said that Sasha and Naomi have
“bigger balls than everybody there” and they
shouldn’t have been attacked like they were.

“People who lick the boots and have the
audacity to go on live television and say
that about those two women? They’re f*cking
cowards and bootlickers,” he said. “Why
didn’t they do it for Brock? They did it for
me.”