SUMMERSLAM: Riddle not really injured, unclear why match vs Rollins was removed from card 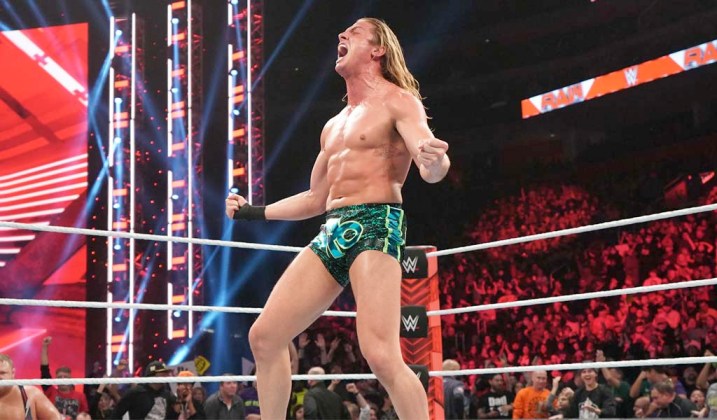 Dave Meltzer of the Wrestling Observer is
reporting that Riddle is not really injured
and it’s just that the powers that be
decided to pull his match against Rollins
off the pay-per-view card.

WWE said that Riddle suffered a stinger due
to Rollins’ attack from Monday Night Raw and
is medically disqualified to wrestle until
he is cleared again. It’s unclear why the
match was really taken off the show.

Rollins took it to Twitter to apologize to
fans who purchased a ticket to see him this
Saturday and thanked the fans for always
singing his song. “They’ll hear ya someday,”
he wrote.

His tweet was answered by his new boss,
Triple H, who responded with, “I hear you!”