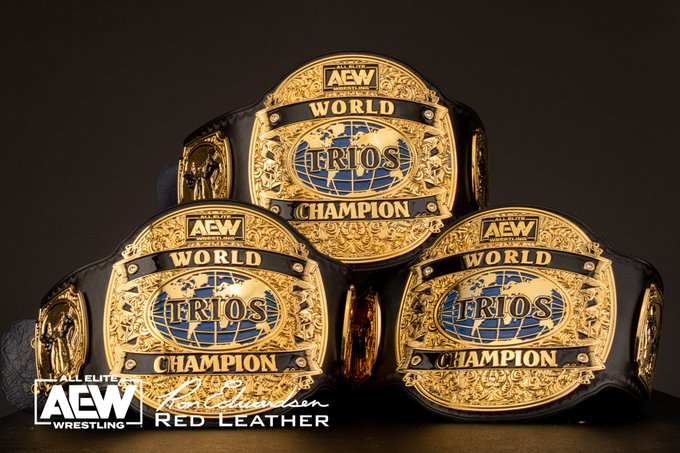 The trios titles have been in the plans for several months
and Tony Khan revealed earlier this year that the titles
were already made but the decision to introduce them was not
taken yet.

AEW will crown its new champions via the usual elimination
tournament which will start soon on television. The final
match of the tournament will take place at All Out on
Sunday, September 4.

No teams, or start date, were announced for the tournament
yet, but with the pay-per-view in early September, it’s safe
to say that it will kick off very soon.