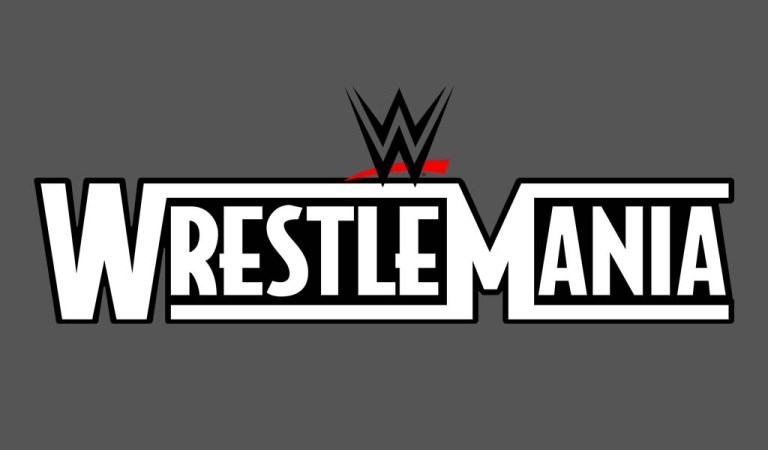 The Lincoln Financial Field will play host
to the two-night WrestleMania 40 for the
first time come 2024 as the grandest show of
them all comes to the City of Brotherly
Love.

The 69,000-seater stadium is the home of the
Philadelphia Eagles NFL team and the Temple
University Owls.

It opened its doors to fans in August 2003
and underwent major renovations in 2013
which also included the addition of WiFi,
upgraded sound and video boards. The stadium
has three open corners which gives fans
views of the Philadelphia skyline and the
exterior has a brick façade to reference the
historic brick architecture present
throughout Philadelphia.

The current attendance record for a single
day event is held by U2 for a concert in
2011 where 72,389 fans packed the stadium.
Taylor Swift, One Direction, Tim McGraw, and
Bruce Springsteen all packed over 100,000
fans in total for two-day concerts.

Lincoln Financial Field will also host
matches during the 2026 FIFA World Cup after
it was selected as one the eleven U.S.
venues.