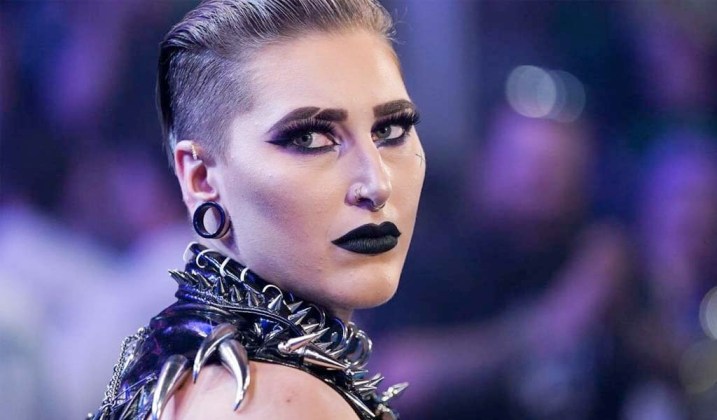 Ripley has not been seen on WWE television
in over a month due to a concussion and
mouth injury and recently she also uploaded
a photo with a heart monitor. Her concussion
prevented her from wrestling Bianca Belair
for the Raw Women’s title at Money In The
Bank and was replaced by Carmella.

The former NXT Women’s champion went face to
face with Mysterio’s daughter Aalyah,
something which many people saw the funny
side of as Ripley is dating Buddy Matthews,
who while in WWE, was involved in a romantic
storyline with Aalyah. After shoving Aalyah,
she then attacked Dominik and also kicked
Rey after Finn Balor and Damian Priest
crashed the 20th WWE anniversary
celebration.