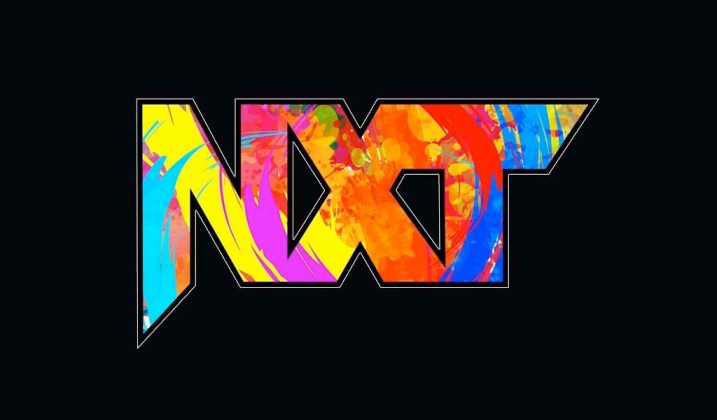 Despite their squabbles, it has always been “Diamond Mine
Forever,” and nothing brings people together more than a
common enemy.

While Roderick Strong attempted to teach Diamond Mine’s
youngest member Damon Kemp a one-on-one lesson, “The Don of
NXT” interrupted with a surprise, calling out Strong as he
and his crew beat down The Creed Brothers.

After putting an end to the match, Strong raced back to
check on Julius & Brutus Creed before challenging D’Angelo,
“Stacks,” Cruz Del Toro, and Joaquin Wilde to a massive
Eight-Man Tag Team Match.

Apollo Crews set to throw down with Xyon Quinn

Xyon Quinn claims he’s the future of NXT 2.0. So, when
Apollo Crews arrived on the scene with his sights set on a
future title opportunity, Quinn was quick to remind him that
he is the next big star.

Words turned into actions the following week when Quinn
jumped over the arena barricade to attack Crews during his
bout with Giovanni Vinci. Following the ambush, Quinn rolled
Crews back into the ring, allowing Vinci to clobber his foe
and win the match.

Now that Quinn finally has his one-on-one showdown with
Crews, can he show off his supposed “X-Factor,” or will
Crews move one step closer to a potential title opportunity?

After a less than ideal outing at NXT Great American Bash,
Wes Lee has seen his journey to the top of NXT 2.0 take a
pair of detours, the first being Grayson Waller.

Waller ranted about how Lee was the one who cost him the NXT
North American Championship after running in to dispatch an
interfering Trick Williams. The Arrogant Aussie went on to
belittle Lee, claiming his life sucks.

The former two-time NXT Tag Team Champion heard every word,
telling Waller he’ll have no one to blame after Lee beats
him.

Who will come out on top when these two Superstars collide?
Tune in Tuesday night to NXT 2.0 at 8/7 C on USA to find
out.