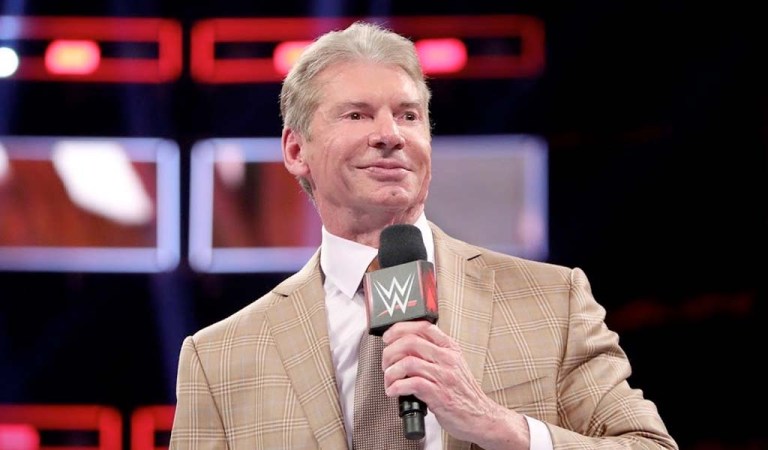 Vince McMahon’s departure from WWE was
listed as resignation in the latest Form 8-K
filing with the SEC, contrasting all
previous press releases and media
announcements that it was just retirement.

The date listed for his resignation is
Friday, July 22, and the resignation from
his positions as Chief Executive Officer,
Chairman and director of the Company, was
effective immediately.

The filing also confirmed the appointment by
the WWE Board of Directors of Stephanie
McMahon as Chairwoman and co-CEO and Nick
Khan as co-CEO as well. These appointments
came into effect on the same day.

Wall Street has reacted quite positively to
the change of leadership, with WWE stocks up
nearly 10% in the morning and up to over
$70. The removal of Vince McMahon has also
fueled more speculation that the company
could be sold down the line, something that
it was not going to be possible with Vince
at the helm.