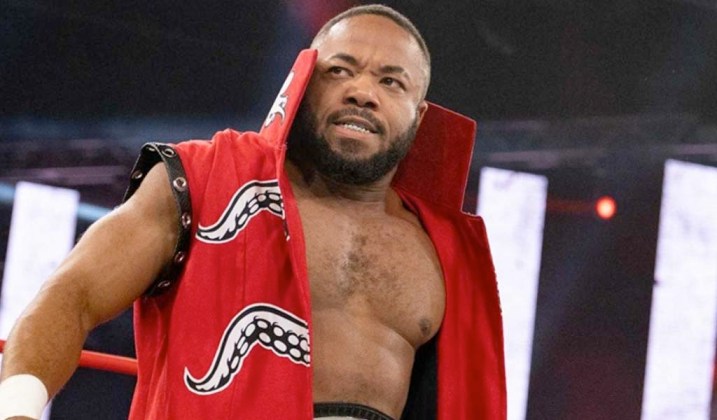 Gresham, according to the report, requested
to be let go before his match against
Claudio Castagnoli at the Death Before
Dishonor pay-per-view on Saturday. He only
recently signed a deal with the company this
past April which saw him also appear on AEW
television.

According to Sapp, Gresham was annoyed at
the lack of communication over the past
several weeks and felt disrespected. His
match also opened the show on Saturday and
was only given around 12 minutes, something
he wasn’t a fan of. The report also says
that Gresham “cussed out” AEW President Tony
Khan on Saturday and things were definitely
not cool between the two.

The former champ deactivated his Twitter
following the show.

The 34-year-old has been working for ROH
since 2014 and also worked for Impact
Wrestling over the past year.