MONEY IN THE BANK: Omos and Asuka join the MITB 2022 ladder matches 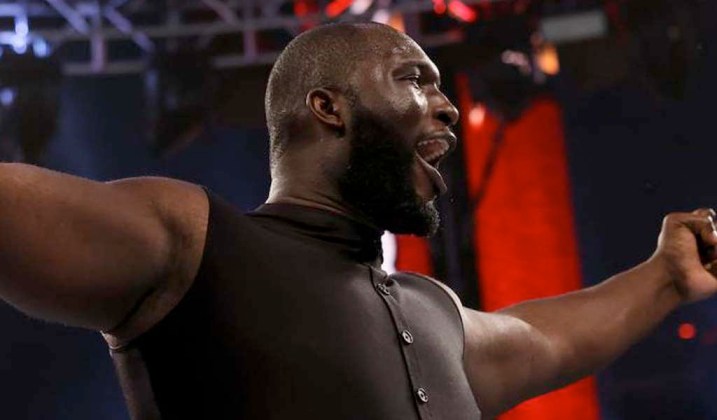 Omos and Asuka became the latest two
individuals to join the Money In The Bank
ladder matches.

Omos beat Riddle on Raw to earn a spot in
the match, joining Seth Rollins, Drew
McIntyre, and Sheamus so far.

Asuka beat Becky Lynch in the main event of
the show to get her place after earlier in
the broadcast she was unable to win the
fatal five-way match. She joins Alexa Bliss,
Lacey Evans, Liv Morgan, and Raquel
Rodriquez in the match.

Theory vs Bobby Lashley for the United
States title was also added to the show. The
other matches include The Usos vs The Street
Profits for the Undisputed WWE Tag Team
titles and Ronda Rousey vs Natalya for the
Smackdown Women’s title.