ALL ELITE WRESTLING/DYNAMITE: Bryan Danielson expected back on Dynamite tomorrow 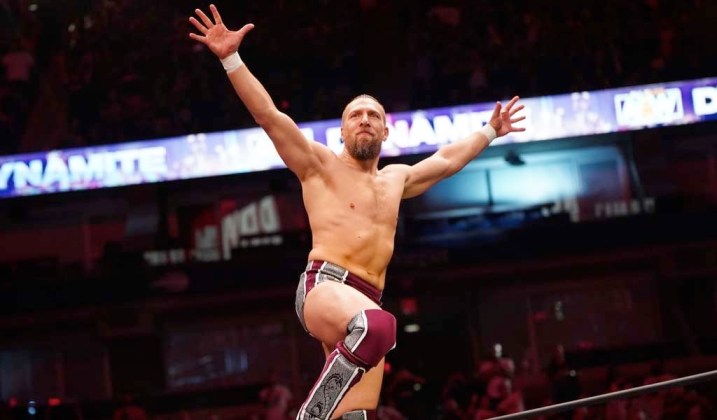 Bryan Danielson will be returning to AEW
this week after the former champion spent a
few weeks on the sidelines following Double
or Nothing due to an injury which prevented
him from flying.

Danielson was rumored to be appearing last
week but he was still not cleared and his
involvement was pushed for this week.
Danielson suffered an undisclosed injury
during the crazy Anarchy in the Arena match
with some unconfirmed rumors being that of a
concussion.

AEW is pushing for Danielson vs Zack Sabre
Jr for the upcoming Forbidden Door pay-per-
view, a dream match for many fans. Sabre
already called him out and this will be
Danielson’s first opportunity to respond.
And with Blood & Guts just a week away,
Danielson will also discuss his involvement
in that match.