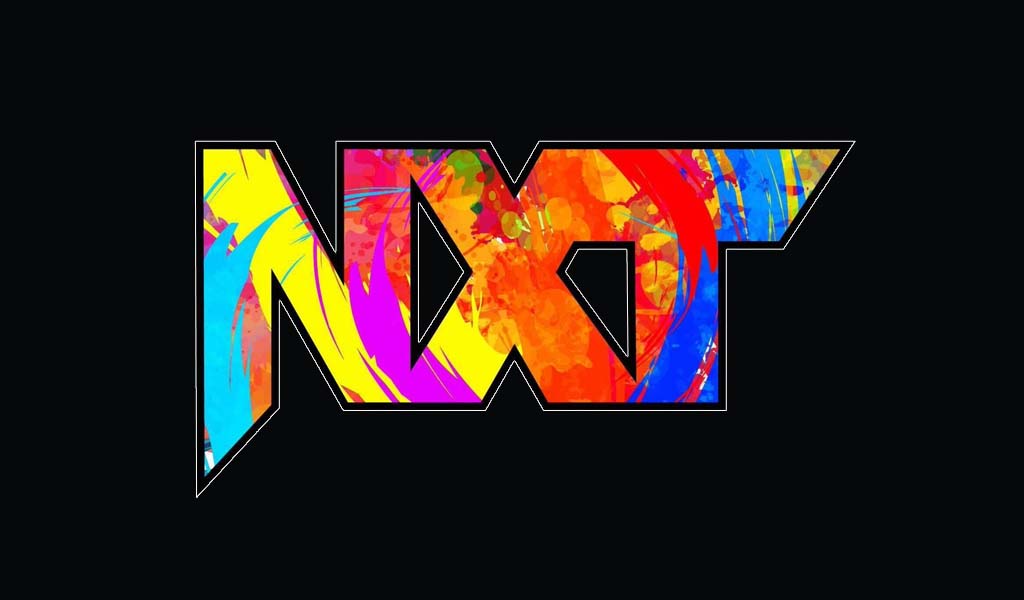 Tony D’Angelo looks to add gold to his
“family” in title fight with Carmelo Hayes
With Legado del Fantasma under his thumb,
Tony D’Angelo has the strongest “family” in
NXT, but there’s one more thing “The Don”
needs to solidify his status: gold around
his waist.

And he has his sights set on Carmelo Hayes
and the North American Championship. After
being threatened by D’Angelo, the self-
proclaimed “A Champion” responded by
interrupting D’Angelo’s Omerta Ceremony to
let “The Don” know who really runs the show.

After a brief argument, Hayes & Trick
Williams dispatched of D’Angelo’s comrades
in a tag team bout to send a message to
D’Angelo and add to the tension between the
“family” and Legado del Fantasma.

Will D’Angelo get everyone on the same page
in his title fight with Hayes, or will the
two-time North American Champion continue
his dominant reign?

Solo Sikoa ready to silence Grayson Waller
Solo Sikoa is still resolute in his pursuit
of the North American Championship, but
Grayson Waller doesn’t care about Sikoa’s
claims that “he’s got next.”

Despite receiving the loss in his tag team
match against Sikoa and a returning Apollo
Crews, Waller proclaimed that Sikoa rode
Crews’ coattails to victory. Looking to
prove that was not the case, “The Street
Champion of the Island” proposed they put
that theory to the test one-on-one.

Since reconnecting with her roots, Alba Fyre
has taken NXT 2.0 by storm, dominating all
those who have stepped up to challenge her,
but Lash Legend can take the heat.

The outspoken Superstar is sick of hearing
about Fyre’s past and let her know about it
with a devastating Pump Handle Kick as Fyre
walked away from her recent match with Tatum
Paxley.

A record-breaking athlete on the track and
the basketball court, Legend claims the only
history NXT 2.0 should be talking about is
hers.

Can Legend stomp out the rising flames, or
will Fyre burn brighter than ever when the
two dominant Superstars collide in the ring?