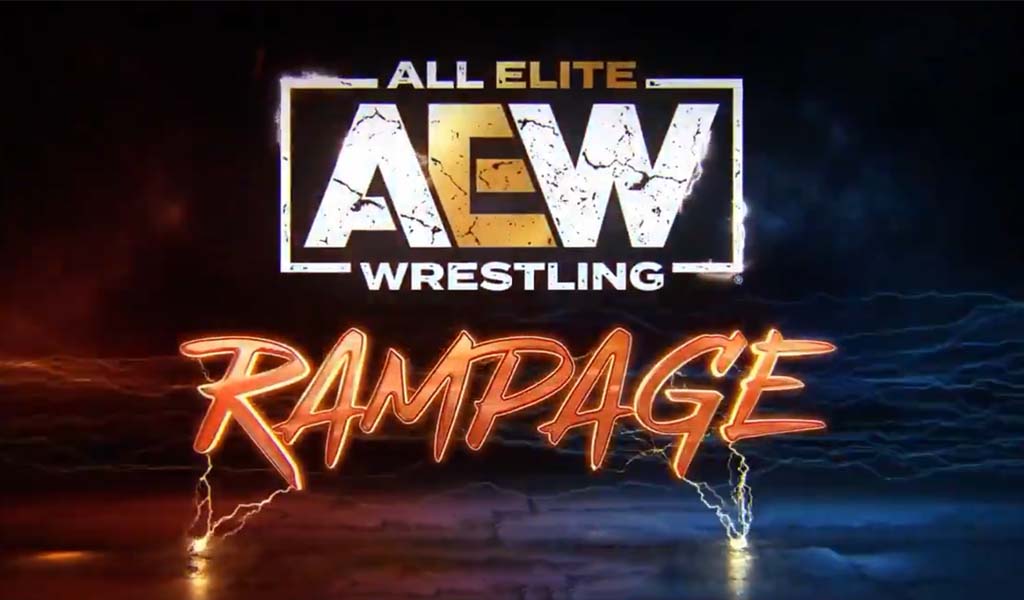 Mox v Dante Martin opens. Not only did I say last review
Dante wasn’t winning but doesn’t this look like the exact
same match they had before?

STILL don’t get the entire Acclaimed-Ass Boys-Billy Gunn
dynamic, and while Max Castor’s rap was great, the longer
this goes on the more ridiculous this is getting, with over
the top clowning by everyone.

What the hell is Willow Nightingale doing in that ring
entrance? And why is Chris Jericho shirtless while doing
commentary? Another good Pride spot in PiP. Knowing his
politics, I have suspicions about Chris Jericho in it, but
if he truly supports LGBQT good for him on at least one
social issue.

Back to the Willow-Jade Cargill match, which isn’t doing
anyone any favors, frankly. I REALLY didn’t like Willow
doing the cannonball senton onto Jade in the turnbuckle,
that looked reckless. More afterbirth including Athena. At
least SOME of these run-in angles with the men seem to
follow some sort of storyline; with the women I almost feel
like Tony Khan just spins a roulette wheel and that is how
he picks who is mad at who every week.

Lethal and Satham Singh’s manager (the guy with the pencil
over his ear) are good promos, though I must be honest I’m
not sold on pencil guy. Maybe it’s because he was just
thrown out there. And I never see him carry a notebook, or
use that pencil as a foreign object, so why does he have it?

My head was spinning after hearing Excalibur once again try
to run down the Forbidden Door and next week’s Dynamite in
20 seconds. I don’t think I remember any match except the
ones I knew about already. Instead of having a Kris
Statlander and Athena run in NO ONE cares about, how about
giving the guy another 15-20 seconds to run down a pay per
view card, you know, the one that is designed to generate
revenue?

Guess were not getting Mark Henry doing his “time for the
main event” tag line this week, which sadly, is usually the
highlight of most Rampages.

The Bobby Fish-Darby Allin match was ridiculous. First, we
know Fish was going to lose (again). But the bumps Allin was
taking were completely irresponsible. He’s thrown into the
guardrail and almost wipes out the front row of fans. He’s
thrown into the guardrail twice, banging the back of his
head on it. A drop on the hard apron, and a super stiff
superplex. I don’t think I can blame Fish because this crap
was probably Allin’s idea. Fish of course loses, again, and
for the second segment in a row we have run ins. And, as
always, the lights go out and its STIIIIIING! I did like the
ball shot on Kyle O’Reilly by Sting with the bat.

But for the most part Rampage is once again an hour of of
life that no one ever was calling out for.