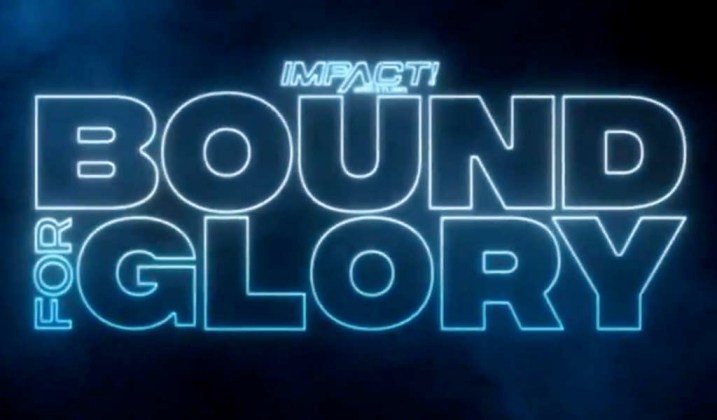 During last night’s Slammiversary, the
promotion announced that Bound For Glory
2022 will take place in October, but the
date remains somewhat of a mystery for now.
No location has been revealed.

While on commentary, Tom Hannifan revealed
October 8 as the date for the show but video
graphic promoting BFG just said October
2022. It’s highly unlikely that the show
will have the October 8 date as WWE has
Extreme Rules already booked for the same
date and the chances of both promotions
going head-to-head on PPV is unlikely. Last
year, the show ran along a Saturday night
episode of AEW Dynamite on TNT.

This year’s Bound For Glory is the 17th
annual and it’s typically considered the
most important PPV of the company.