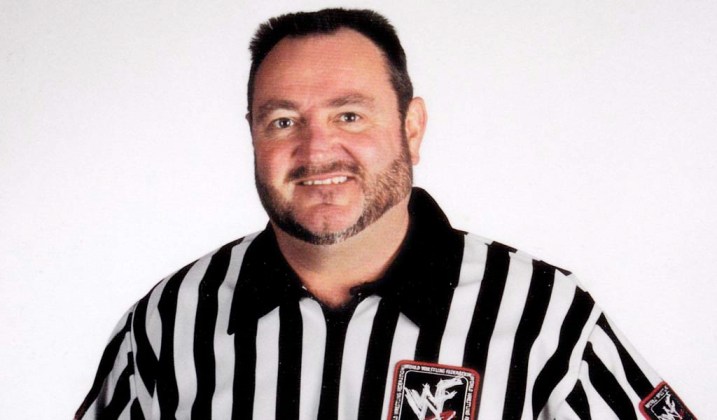 today at age 68. No cause of death has been
revealed. The announcement was made by WWE.

White started working with WWE in the 1980’s
and was mostly known for being a close
friend of Andre The Giant. White traveled
everywhere with Andre until his death in
1993 and then transitioned to a full-time
role as a referee within the promotion.

During his 24-year career with WWE, White
refereed some of the most important matches
in WWE history including the Hell In A Cell
match between The Undertaker and Mankind in
1998.


White also owned and operated a bar called
The Friendly Tap in Rhode Island, a frequent
stop for WWE Superstars when the company was
in town for TV. The bar featured several
times on WWE TV as several skits were filmed
there.

He was released from WWE in January 2009 and
his last appearance relating to WWE came on
an episode of WWE’s Most Wanted Treasures on
A&E last year.

White is the second former WWE referee to
pass away this weekend following the death
of Dave Hebner.