RANDY ORTON: Randy Orton out for months due to back injury 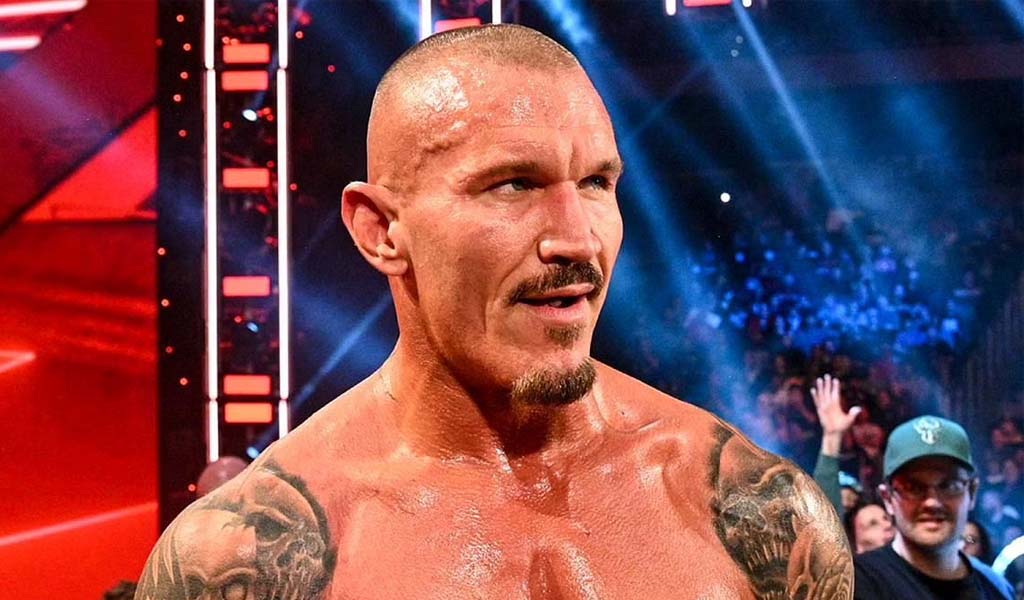 Randy Orton was the original opponent for Roman Reigns at
SummerSlam but that plan went out of the window when Orton’s
back injury was more serious than originally thought.

In fact, during his promo on Friday night, Riddle announced
that Orton would be needing surgery, something that was
rumored a few days before, effectively taking out the Viper
for at least the rest of 2022.

The former multi-time champion last wrestled on the May 20
Smackdown when he and Riddle lost the Raw Tag Team titles to
The Usos in a title unification match.

His injury comes at a bad time for WWE as they also lost big
fan favorite Cody Rhodes to a torn pec earlier this month.

Orton celebrated his 20th year in WWE this year and has been
going at full speed ever since he returned from a month off
in August 2021.