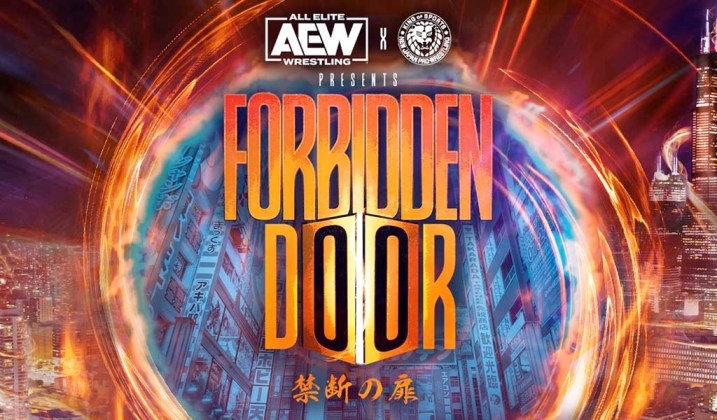 The ROH Tag Team and IWGP Tag Team titles
will be on the line at the upcoming
AEWxNJPW: Forbidden Door pay-per-view in a
winners-take-all match.

This is the sixth match on the Forbidden
Door card and a few more are expected to be
added in the next week. The show takes place
on June 26 so AEW has two more shows –
Dynamite and Rampage – to announce further
matches.