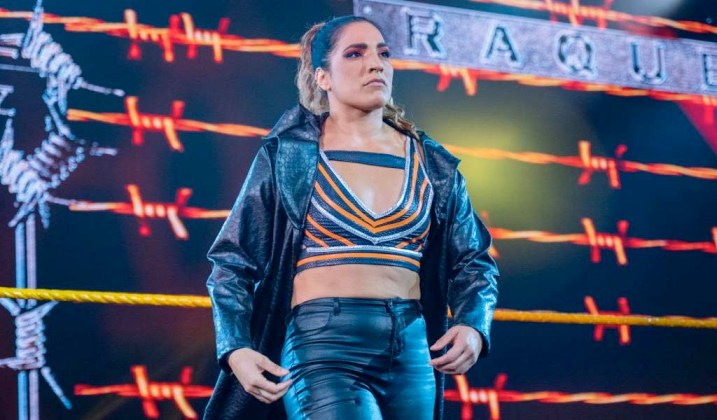 Three more individuals qualified for the
Money In The Bank men and women’s ladder
matches, one of whom had to go through a
match while the other two were, well, just
added.

In the men’s match, both Drew McIntyre and
Sheamus advanced to the match after Adam
Pearce announced his decision to include
them despite their qualifying match ending
in a double disqualification. The two now
join Seth Rollins in the match.