ALL ELITE WRESTLING RAMPAGE: Sting returns on Rampage after a month out 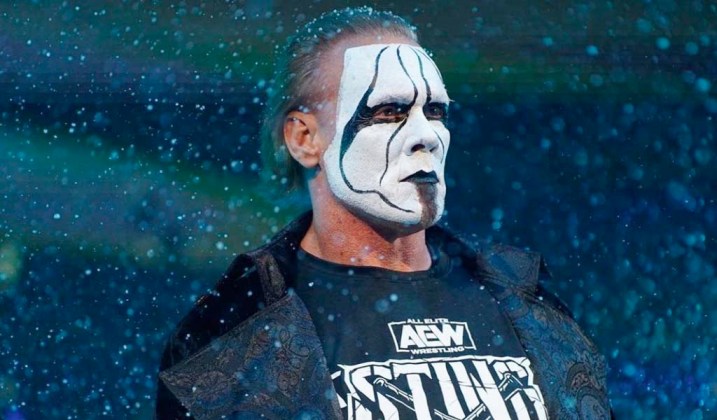 The Icon Sting returned to AEW last night
during Rampage which was originally recorded
on Wednesday night following the conclusion
of Dynamite.

The former WCW champion saved Darby Allin
after he was about to get double teamed by
Bobby Fish and Kyle O’Reilly. Sting’s
entrance came just before O’Reilly hit the
ring, with the lights going out, and Sting
appearing right in front of O’Reilly next to
the ring when the house lights came back up.

O’Reilly tried to hit Sting with a chair but
Sting hit him in the nuts with a baseball
bat. Sting took the chair and gave it to
Allin, who wrapped it around Fish’s ankle
and then did the Coffin Drop.

Sting has been out of action since the May
18 episode of Dynamite with an injury and
was written off TV following an attack by
The Undisputed Elite. Sting had to miss the
meet & greet sessions at Double or Nothing
as he was not cleared to travel and was not
part of the pay-per-view at all.