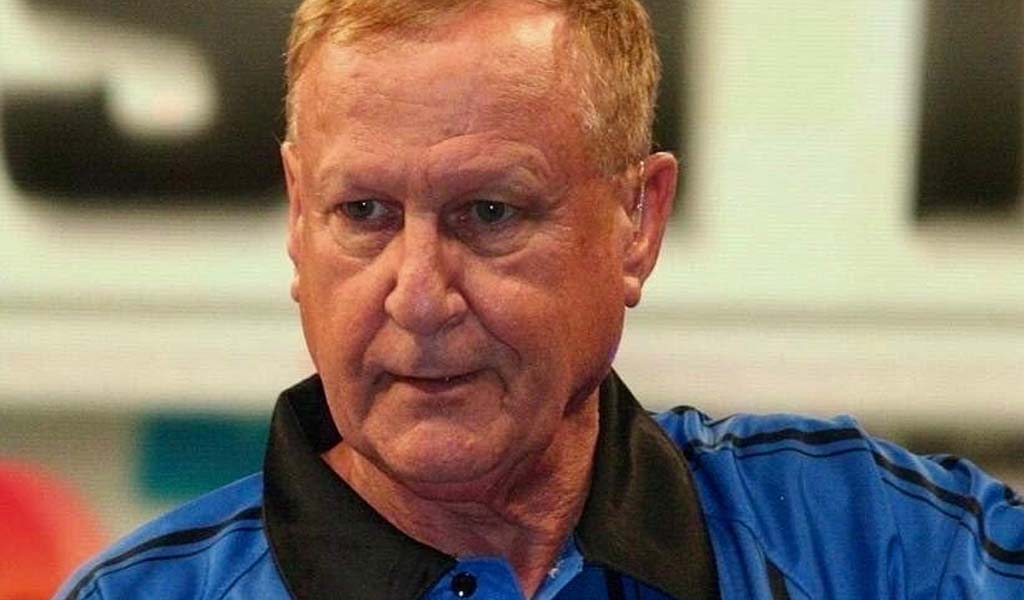 Former WWE referee Dave Hebner passed away yesterday at the
age of 73. The news was announced by his nephew and fellow
referee Brian Hebner.

A photo of Dave Hebner was recently published by Hermie
Sadler, showing the legendary referee in bad state,
suffering from dementia and Parkinson’s.

The Richmond-native began working for the WWF in 1986 and
became the top WWE referee at the time, officiating the
biggest main events.

Perhaps the most famous one came in early 1988 when he was
supposed to referee the Hogan vs Andre match on The Main
Event and his brother Earl took charge, quickly counting the
pinfall on Hogan, declaring Andre the new champion. At the
time, no one knew Dave had a twin brother, who eventually
also became one of the most famous WWE referees.

Hebner’s time as a referee in WWE came to a stop after a
knee replacement surgery and became a producer until he was
released in July 2005 along with his brother after both were
accused of running a scheme where they sold fake WWE
merchandise.

He was married to his wife Rebecca for 43 years.