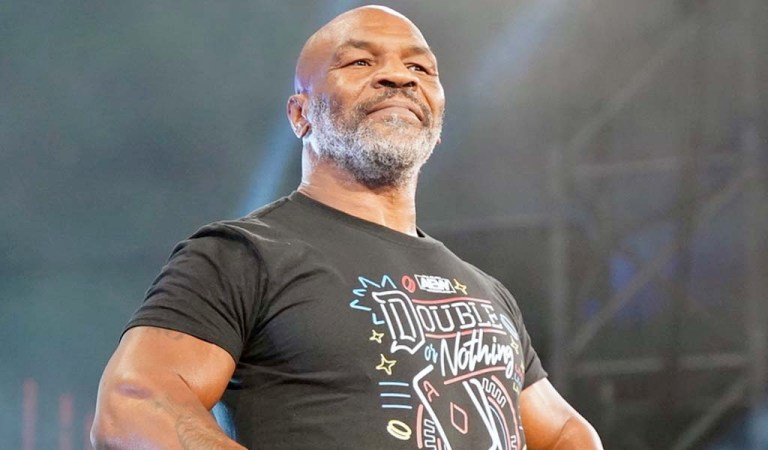 Mike Tyson, who earlier this week was
announced for the Roast of Ric Flair, has
pulled out of the event just days after
Starrcast announced his participation.

“Due to unforeseen circumstances, Mike will
not be participating in the roast,” a
spokesman for Tyson said.

Tyson and Flair are business partners with
Tyson’s company Tyson 2.0 to start producing
and marketing cannabis products featuring
the likeness of the Nature Boy in the United
States.

The roast, as part of Starrcast V and taking
place from the Nashville Fairgrounds, will
happen on Friday, July 29, on the eve of
SummerSlam. Diamond Dallas Page and Eric
Bischoff have been announced as guests.