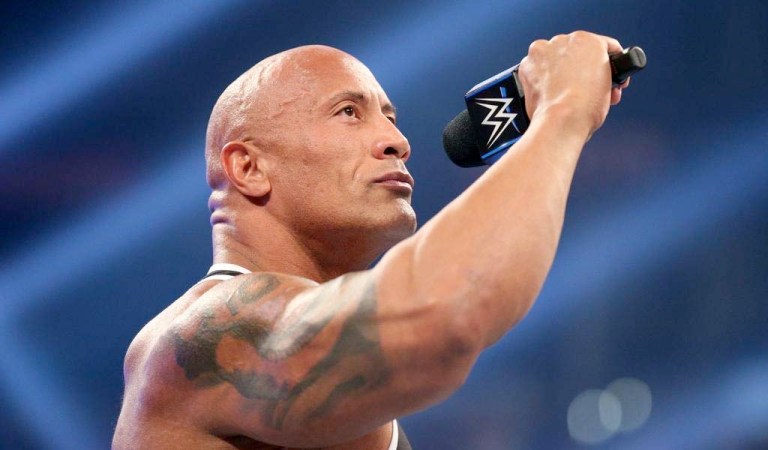 Weeks after surprising his mother with a
brand new home, Dwayne “The Rock” Johnson
surprised his cousin, WWE Superstar Tamina,
with a brand new home as well.

Johnson uploaded a video of the surprise on
his Instagram and Tamina, real name Sarona,
was super emotional by the gesture.

“I’ve known my cousin Sarona since we were
little kids growing up together. Man this
girl’s gone thru some tough times, but
regardless of what life’s thrown her way –
she was ALWAYS determined to break the cycle
and become a strong and inspiring single mom
example to her two greatest inspirations —
her daughters, Milaneta & Maleata,” Johnson
wrote.

Johnson added that it’s hard to make it as a
pro wrestler and it’s way harder to make it
if you’re a woman.

“Sarona (like many amazing women in pro
wrestling) made her mind up long ago that
she was gonna walk the walk and earn her
respect in pro wrestling and make sure that
the hard times she’s experienced were always
her REASON to WORK HARDER and never let it
become the EXCUSE to GIVE UP,” he continued