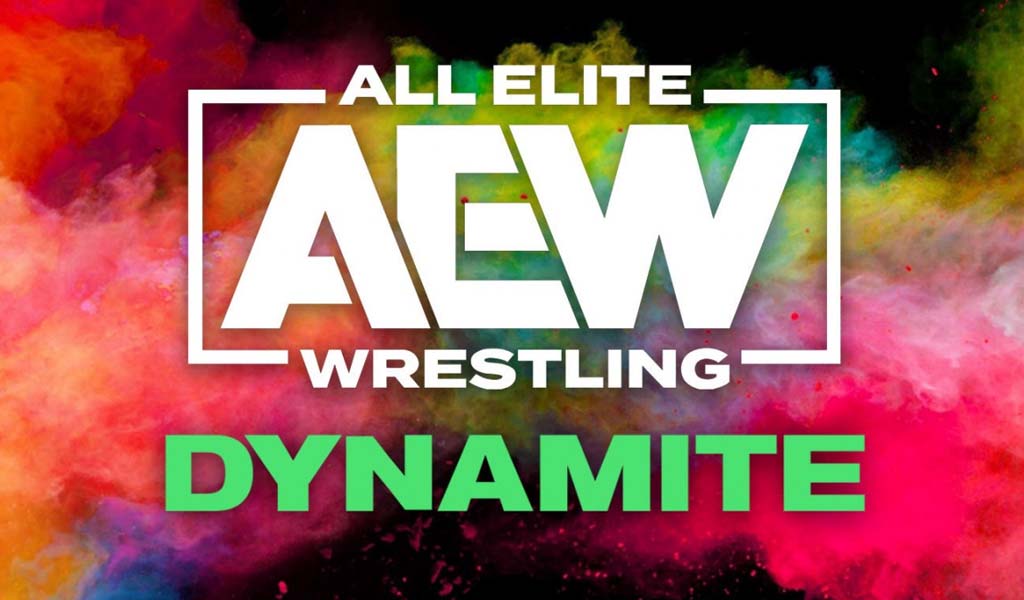 AEW Dynamite Wednesday night on TBS saw a major drop in
viewership as 761,000 viewers and an 18-49 of 0.28. Dynamite
was tied for the day in P18-49 among cable originals, but #2
in overall viewers to Real Housewives on BRAVO.

Overall viewers were down 178,000 from last week. This was the
lowest P18-49 for Dynamite since May 19 and lowest total since
April 7.

This seems to be the result of the opening game of the Stanley
Cup finals between the Colorado Avalanche and Tampa Bay
Lightning broadcast on ABC, which had 4.2 million viewers and
a 1.33 18-49 demo rating.