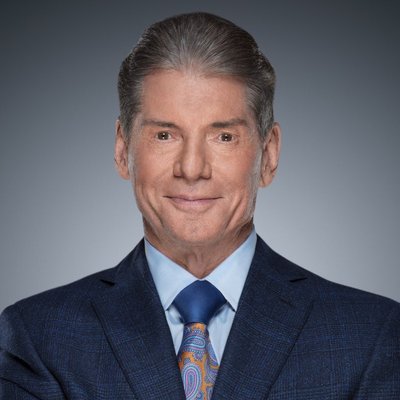 In what could be some blockbuster bad publicity for WWE, the
Wall Street Journal broke the news that the WWE Board of
Directors are investigating Chairman and CEO Vince McMahon
over a $3 million settlement payment allegedly to silence a
former employee who he had an affair with.

These investigations started in April after an anonymous e-
mail spilled the beans and further findings also revealed
other kind of hush payments involving Vince and now head of
talent relations John Laurinaitis.

The anonymous correspondence said that Vince hired this
person – a paralegal – on an annual salary of $100,000 but
then it was doubled after a relationship between Vince and
the employee started. The Wall Street Journal further
reveals that in the e-mail it was stated that McMahon handed
over the female employee to Laurinaitis “like a toy.”

She was eventually moved to Laurianitis’ team in 2021 and
the $3 million settlement took place this year, with the
money keeping her silence over the whole affair.

The person who sent the original e-mail, a friend of the
paralegal, also sent a copy of the NDA to the Board of
Directors, which had an upfront payment of $1 million and
the rest to be paid out over a period of five years.

“My friend was so scared so she quit after Vince McMahon and
lawyer Jerry [McDevitt] paid her millions of dollars to shut
up,” the email said.

Reached out for comment, a WWE spokesperson said that the
relationship between McMahon and the former employee was
consensual and everyone is cooperating with the Board.

WWE’s chief attorney, Jerry McDevitt, also told the WSJ that
there were never any harassment claims against Vince and
there was no payment to her on her departure.

The company also sent a statement to its hundreds of staff
regarding the affair.