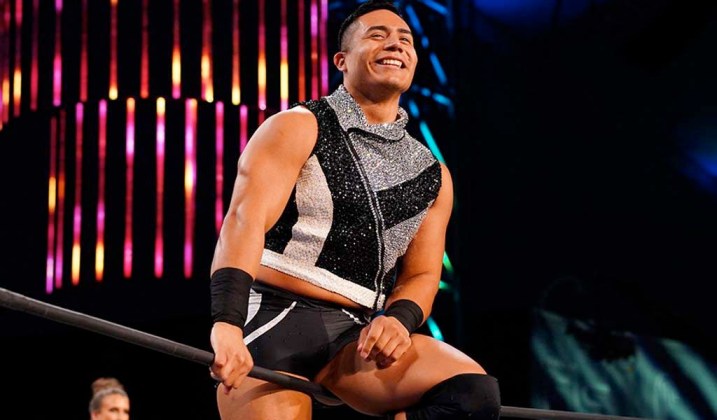 Jake Atlas, the AEW star who was recently
arrested for assaulting his boyfriend, isn’t
expected to return to AEW according to Sean
Ross Sapp of Fightful Wrestling.

Atlas, 27-years-old, was arrested on May 23
and charged with domestic violence but AEW
made no mention about his status since then.
He has been out of action since February
recovering from a torn ACL, an injury he got
in his second match with the promotion
against Adam Cole.

He was announced as “All Elite” in January
after impressing AEW President Tony Khan
during a Dark taping at Universal Studios.

Atlas will be appearing in court in Orange
County on June 28.