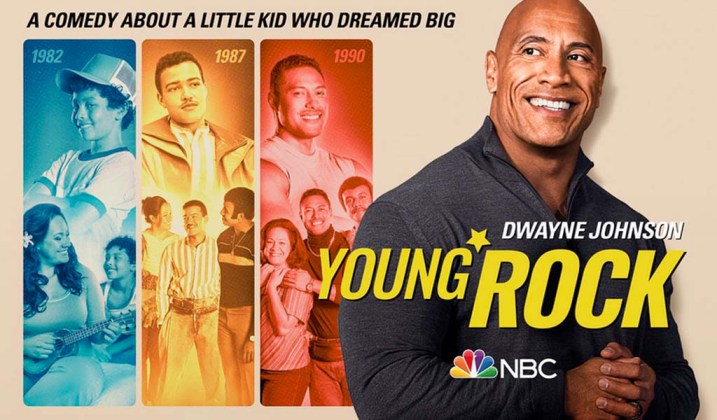 The series, currently airing on Tuesdays in
prime time, follows the career of Dwayne
Johnson during different chapters of his
life. This second season includes Johnson’s
arrival in WWE in 1996.

Season two is currently averaging 2.1
million viewers, down from the 3.0 million
viewer average of season one.