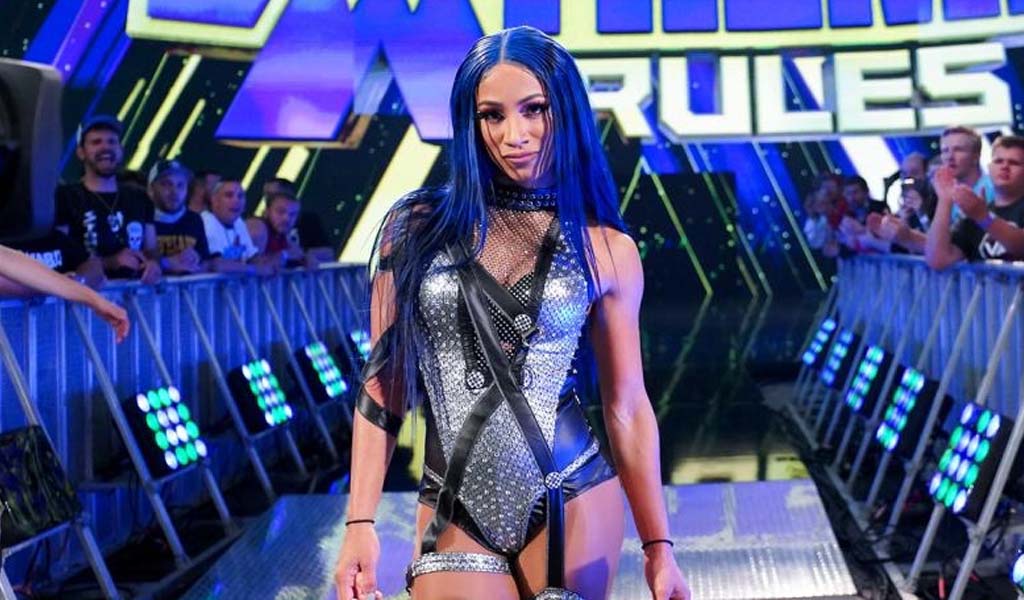 Sasha Banks is ready to get cold as she will
be one of the guests in the upcoming season
of Kevin Hart’s YouTube cold tub interview
series Cold as Balls.

In Cold as Balls, Kevin Hart and his guest
drop into separate ice tubs for some
hilarious and uncomfortable conversations.
The whole series has over 1.34 billion views
on YouTube.

The Undertaker and Ronda Rousey were part of
previous seasons.