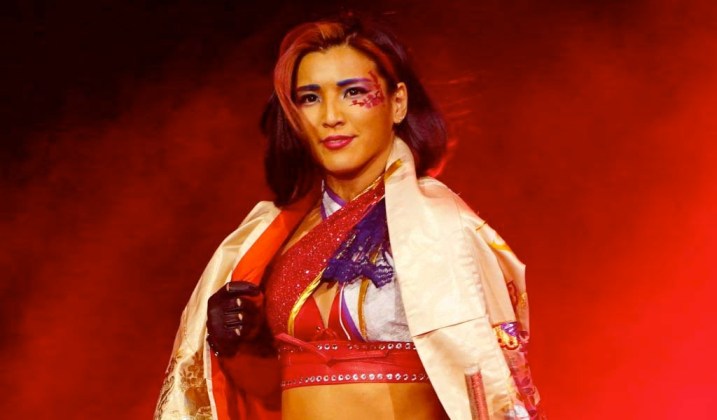 Hikaru Shida has been taken out of the Owen
Hart Foundation tournament due to an injury,
an injury which was unspecified when the
announcement was made during the Rampage
television tapings yesterday.

Shida was set to take on Red Velvet in the
tournament but will now be replaced by Kris
Statlander and the match will happen on
Rampage next week.