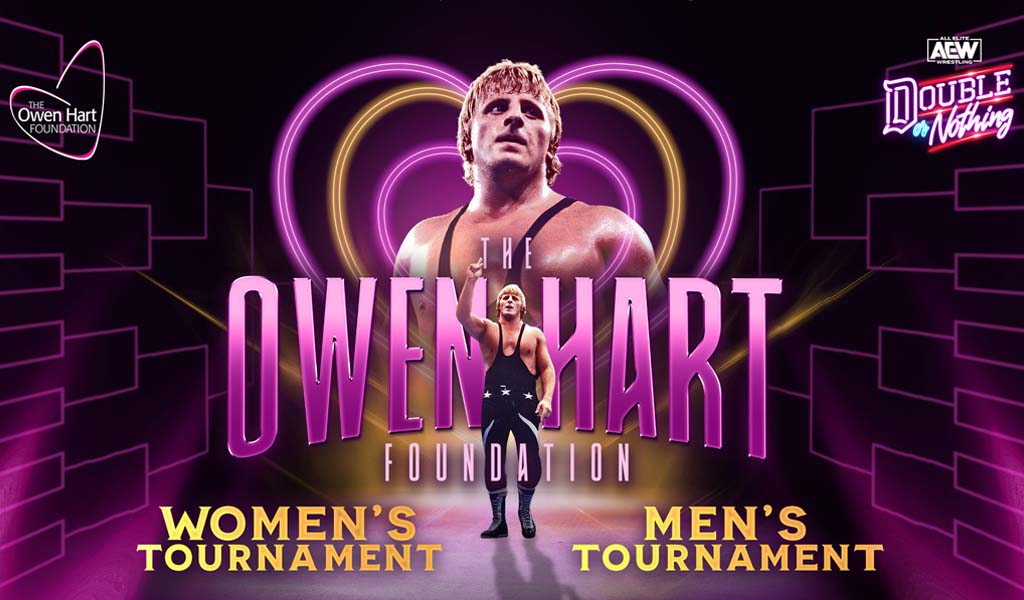 The Owen Hart Foundation tournament kicked off last night on
Dynamite with three matches from the first round taking
place.

In the men’s tournament, Adam Cole beat Dax Harwood to
advance to the next round while Jeff Hardy defeated Darby
Allin in the main event to advance. Hardy and Cole will now
face each other next week in the semi-final.

Over in the women’s tournament, former NXT UK Women’s
champion Toni Storm defeated Jamie Hayter in her match to
advance. She faces the winner of Riho vs Ruby Soho which
takes place on Rampage tomorrow.

Next week on Dynamite, Fenix takes on Kyle O’Reilly and
Samoa Joe faces the Joker in two first-round matches of the
tournament. Britt Baker also takes on the Joker in the
women’s tournament.

The finals of each tournament will take place at Double or
Nothing in Las Vegas at the end of this month.