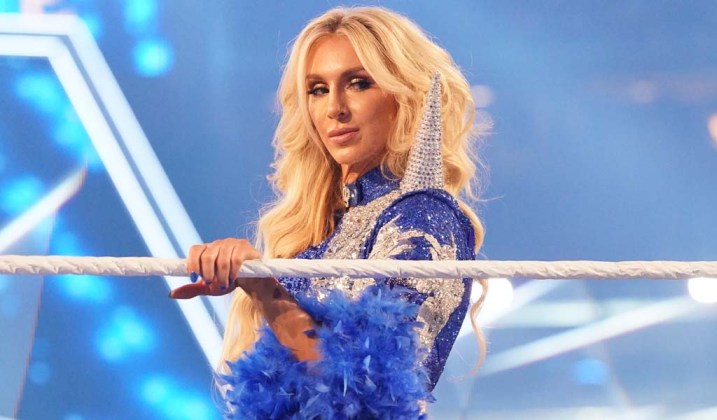 Former Smackdown Women’s champion Charlotte
Flair will be out of action “indefinitely”
following her title loss at WrestleMania
Backlash. The news was announced during
today’s episode of The Bump.

WWE.COM said on Monday that Flair had a
broken arm but in reality, Flair was written
out of television because she will be
getting married soon.

Charlotte revealed during WrestleMania
weekend that she and her fiancee, Andrade El
Idolo, will be getting married in the Summer
and they have a date set, but didn’t
announce it. The two will tie the knot in
Mexico.

“I think Manny [Andrade] would be a little
angry if I walked down the aisle with my
title,” she joked during one of the
interviews.

Flair is exiting the scene temporarily but
WWE got back Asuka, Alexa Bliss, and Lacey
Evans over the past few weeks and Bayley’s
return is also imminent.