CODY RHODES: Dustin Rhodes says his father would be happy for Cody 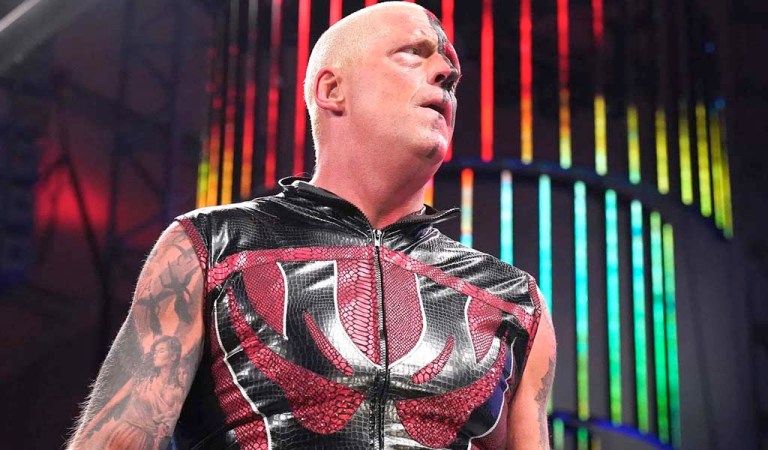 Speaking on the latest episode of Renee
Paquette’s The Sessions podcast, Dustin
Rhodes said that his father Dusty would be
happy with Cody and his decisions.

Dustin explained how their father always
wanted them to be happy and always tried to
lead them in the right way, although he left
the final decisions in their hands.

“Money is money and dad would always say,
‘Take the money,'” Dustin said about his
brother going to WWE for a big contract.


Dustin mentioned that he was happy for Cody
who went back to WWE but he misses him in
AEW.

“I miss him being there but I know he’s
young and you know…let’s go, go do your
thing. So, I’m very happy for him,” Dustin
said, adding that he told Cody to go and win
that title.

Dustin also went over Cody’s first promo
back on Monday Night Raw the night after
WrestleMania and said that Cody’s very
passionate about promos and made a huge
impact on that first Raw appearance in six
years.

“I know dad would be happy. He’s sitting in
the rafters, that’s where I pictured him
when me and Cody wrestled at Double or
Nothing,” Dustin said.