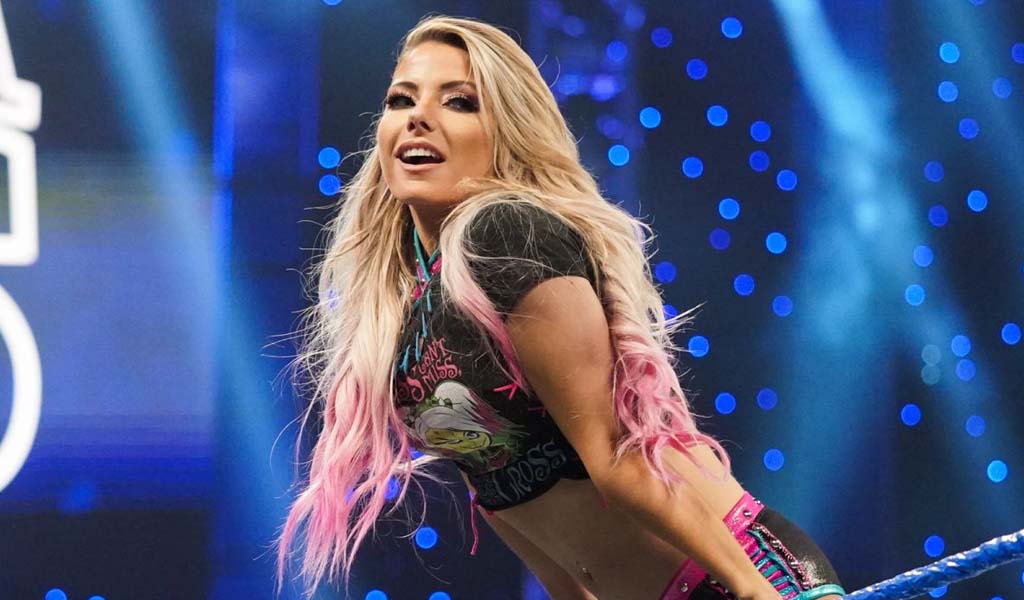 Former Raw and Smackdown Women’s champion Alexa Bliss made her
return on Monday Night Raw and apart from having Lilly the
doll with her, this was a “normal” Alexa Bliss, with no dark
make up or any hints of the old gimmick with The Fiend.

Bliss was the surprise opponent of Sonya Deville, who received
news that she is no longer a WWE official and just a WWE
Superstar from now on. Bliss beat Deville in a minute with her
Twisted Bliss finisher.

Bliss actually came back at Elimination Chamber in February
after several months away but that was a one-and-done
appearance and has not been used since.