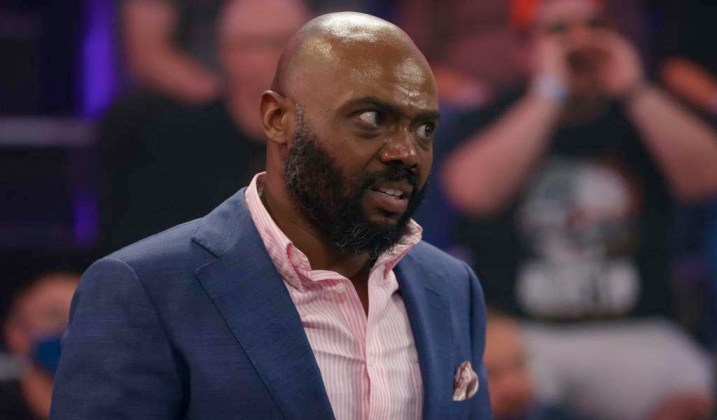 Former NXT star Malcolm Bivens addressed his
release from WWE during a comedy show this
week, confirming that he was offered a new
deal with the company but he turned it down
and wanted to move on.

Bivens, better known as Stokely Hathaway
from his indie days, talked about being
unhappy while in NXT during his comedy show
at The Stand in NYC.

“Was I offered a contract in February? Yes.
Did I say no to said contract? Yes. Was I
offered to be with Omos? No. No one said a
word to me about managing Omos. Was I told
about the main roster? Yes,” he said.


He mentioned how people thought he was crazy
turning down potential millions when he
walked away.

“Yeah, I did, because I didn’t want to do it
anymore. And, unfortunately, I just wasn’t
happy,” he said.

Bivens noted that at NXT Stand & Deliver he
talked with the NXT head writer and let him
know how he feels and then things moved on
from there.