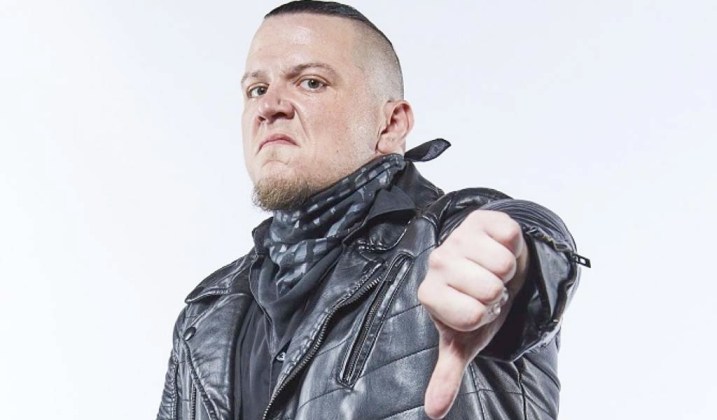 Sami Callihan, who has been out injured
since September of last year, returned at
Under Siege last night, attacking Moose who
wanted to hijack the show and preventing the
main event from happening.

With Moose in the ring, the lights went out
and Callihan was standing in the ring with a
baseball bat when they came back up.
Callihan then attacked Moose and interacted
with fans to celebrate his return.

Callihan suffered a broken ankle eight
months ago and has not been seen on
television since then.